What are the most common diseases of dogs? 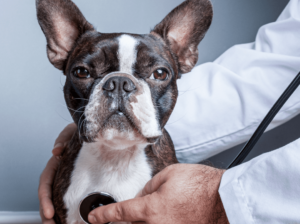 Dog diseases can present themselves more or less intensely and with different symptoms, in some cases they are serious but treatable diseases, in other cases unfortunately we are faced with viruses that can seriously affect the health of our 4-legged friend

Knowing the most common ailments may help you prevent and act early, but since many of the initial symptoms are similar to each other, we recommend that you see your veterinarian of choice.

The 7 most common dog diseases to watch out for:

The list can be scary, but if you give the right attention to your dog almost all of these diseases can be treated at the first symptoms. This is precisely why it is important totake the necessary precautions and always consult with your veterinarian. 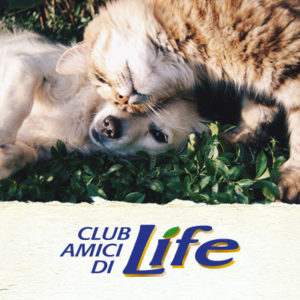 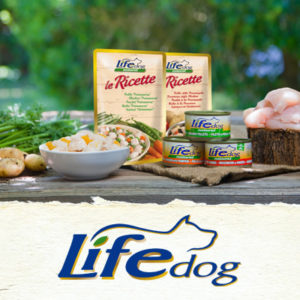 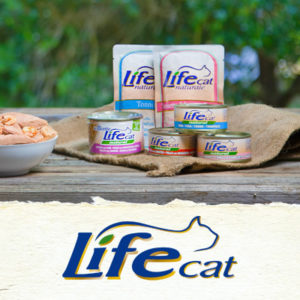